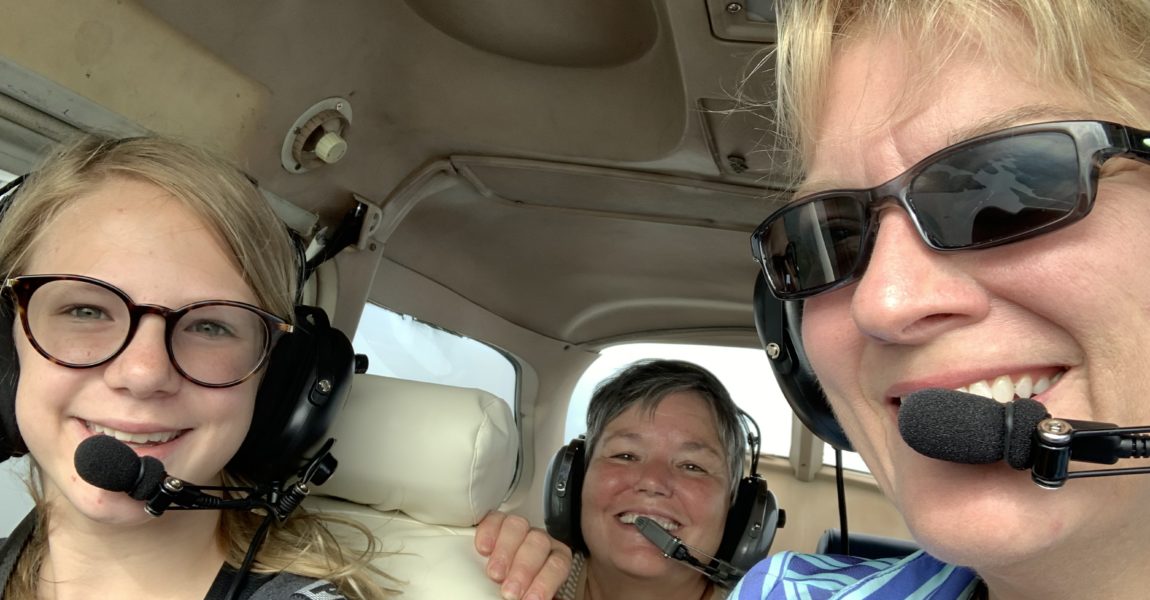 Davis will be a proactive leader

Letter to the Editor, as published in the Citrus County Chronicle July 14, 2020:

I am writing because local elections are very important. I believe how people act before they decide to run for office is a good indication of how they will act after they are elected. I would like to tell you about Holly Davis, who is running for county commission. I first met Holly when she introduced herself to us when we moved to Citrus County two years ago. Holly helped organize a neighborhood gathering so we could meet our wonderful neighbors, she promoted the local businesses and even took us on several excursions to see the beauty of Citrus County. I quickly realized how much Holly cares about people when she helped our elderly neighbor, who she just met, by taking him to medical appointments and bringing him meals.

Citrus County is where Holly’s mother was born, where Holly grew up and was a cheerleader at the local high school. It is also where I had the pleasure to meet her father, Capt. Tom Davis. To Holly, Citrus County is her home. Holly believes we need to be proactive and not reactive for the inevitable changes due to the Suncoast Parkway extension. I hope you will take the time to go to Holly’s website, hollydavisforcitrus.com and review her vision to benefit businesses and citizens of Citrus County. We need a change in leadership, and I hope you will join me in voting Holly Davis for county commissioner.

Holly’s note: Mom was not born in Citrus, but she was indeed a native Floridian (and rightfully proud of that!), and after living all over the United States as a Navy wife, she was so happy to make her final home Citrus County.