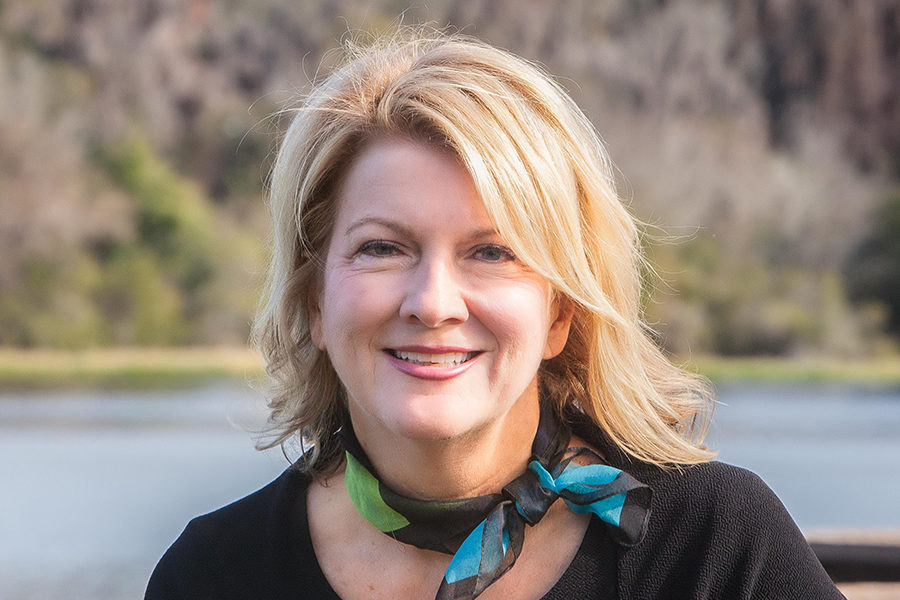 By reporter Mike Wright, as published in the Citrus County Chronicle January 10, 2020:

Holly Leigh Davis’s life has been a whirlwind of adventure.

Davis grew up in Citrus County, graduated from Crystal River High School, got her degree at the University of Texas in Austin, lived in numerous states and is currently the owner and creative director of the Horsefly Group, which provides marketing and strategies to businesses.

Her father is Tom Davis, an icon at the Crystal River Airport whose Crystal Aero Group operated the county-owned airport for decades.

Davis returned to Citrus in 2011, left, and returned again two years ago because it’s where she wants to reside.

“I keep coming back, because I absolutely love this county,” the Citrus Hills woman said.

Now Davis is hoping to take that affection for Citrus County to the political stage.

Davis on Friday announced her campaign for county commission District 5. The Republican is running her first political campaign.

“Contrast how well Inverness has pulled itself together. Crystal River is well on its way,” she said. “I haven’t seen the same forward looking thinking and planning by the county. We need a master plan and execute it.”

Although official ballot qualifying is still six months away, Davis’s candidacy offers the first challenger for an incumbent.

Commissioner Jimmie T. Smith, who was elected four years ago in District 3, is running in District 5 with the decision of incumbent Brian Coleman to not run again this year. Commissioner Jeff Kinnard is thus far unopposed in his District 1 re-election campaign.

Though they must reside in their districts, commissioners are elected by voters countywide.

Davis said she knows what the county needs to succeed economically: infrastructure, a well-rounded educational system, proper zoning and marketing.

“If you have those four things, you should be able to attract new businesses,” she said.

“After living in 10 states, the people here are amazing,” she said. “This is a true community. We have an amazing natural resource here. It’s just a fabulous place to live.”

Davis acknowledged she has plenty to learn on the campaign trail.

“I’m not afraid to say I don’t know,” she said. “But I’ll find the answer and give you the best recommendation.”